September 22 marks the 7th birthday of Avery. This is not a benefit but a gathering

of people who loved Avery and support a child’s right to an abuse free life.

Mr. and Mrs. Risen will be playing with their band Side Track at Blue Bell Beach on

Avery played with Side Track and sang her favorite song with them on many occasions.

She will be with us in spirit.

It has been two years since loosing Avery to a heinous crime that was highly preventable.

The trial of the State of Ohio verses Britney Mayes is set to begin November 26th of 2018.

This trial has been moved multiple times.

We pray for all involved that the trial of Avery’s murder begins on this scheduled date.

A year after Avery’s death, a civil complaint was filed. Against persons that had full

In later 2018, those dreams of holding said persons responsible for their actions

or lack of actions may never be realized.  Certain entities and their employed

personnel are protected by way of immunity.  It is better known as

“The King can do no Wrong”!

modern society it protects persons from prosecution and certainly from any

criminal charges or investigations. It is a way that not only do we have Kings

but we are promoting God’s. Power. Vindications of actions that would be

punishable to the average man.

Though the quest for justice in both cases are not settled at this time.

I can only ask, Who is responsible?

The mother who brutalized her child to death? Certainly and undoubted.

This monster is the ultimate cause of a lifeless child that she born.

Who else is responsible?

You are at a party. You are all drinking. Your friend wants to go to the store to

your car. You know this person is drunk. A risk. Yet, You willingly hand

them your keys. That friend ends up killing a child with that vehicle.

The drunk who is driving? Yes.

Who else? The person that gave them the keys!

abused once but multiple times. A  parent that was imprisoned for previous abuse

and the  child was removed more than once due to abuse. That parent under many

allegations of abuse from many resources. That child dies from that abuse.

You seen what was evident but You did it anyway”.

Both the drunk and the owner of the car would be charged and held by their own negligence.

The persons with knowledge of ongoing and visible abuse has zero culpability.

It is legalized assisted murder of abused children by way of endangerment and neglect.

Any other conclusion is unacceptable!

July 29th, 2017 will be one year from the date of the assault against Avery. In her memory and in the aid of abused children in the State of Ohio. We are holding a benefit to support Avery’s Law. The benefit will be held at Blue Bell Beach Entertainment Complex located at 7958 Harrison Ave, Cleves, Ohio 45002. At 7pm to Midnight. For more information on the benefit please contact: Debbi Connelly at 513-582-3485

Avery’s Law which is in the hands of a local party of the House of Representatives are laws to change the reunification process in child abuse cases handled by Jobs and Family Services and to promote new laws in self protection of a child. We are in great need of a change. Had these laws been in place during Avery’s life she would have been protected in a way that may have saved her life. Through her death may come salvation for others. Though we may not have all the answers and these laws may not be the exact solution. It is a start. We all begin somewhere. If you believe that children need a change in the way that we as a society protects them. Stand with us on the this date. Let us be united in a fight to protect our youth, our future. Be the voice of a child that can speak no more. 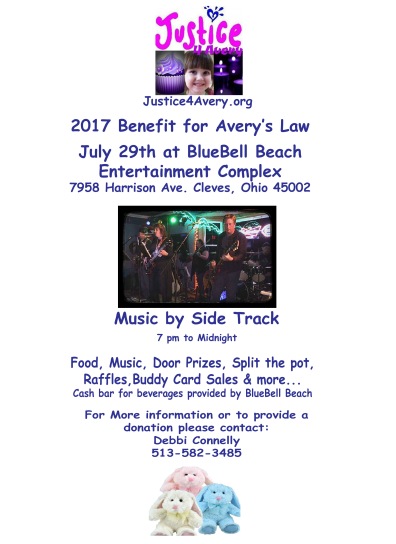 March and April we are holding a bunny drive to aid in the upcoming benefits for Avery’s law. Stuffed bunnies will be sold. Either you can keep your bunny or you may donate it back to abused children in need. 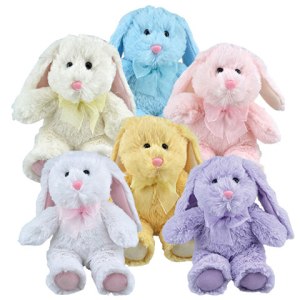 More details will be on the Bluebell Beach website.

Thanks everyone who came out to Another Bar on October 2, 2016 for the Avery Hobbs Memorial Fund Benefit Show. 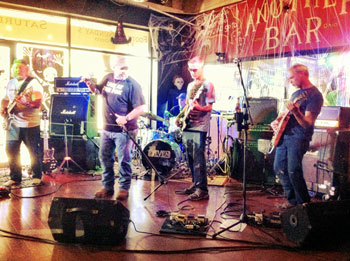 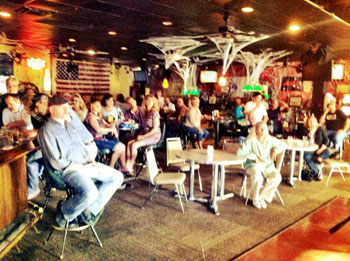 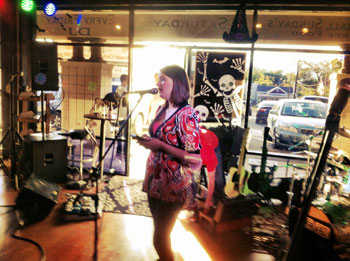 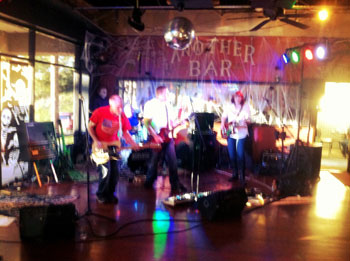 Not long after Avery would have turned 5, we will be holding a benefit in her honor. These funds will go towards her memorial and legal fees.

The benefit will be held at Another Bar and Grill Sunday Oct. 2nd at 250 S. Miami Ave. Cleves, Ohio from 4pm – 8pm. The bands Eleven and the Diaz Brothers provide live music during the benefit.

Any donation would be appreciated and we welcome you to come join our benefit.

Any donation would be appreciated and can be made online through Paypal.